What Do Horse Owners Need to Know about Strangles? 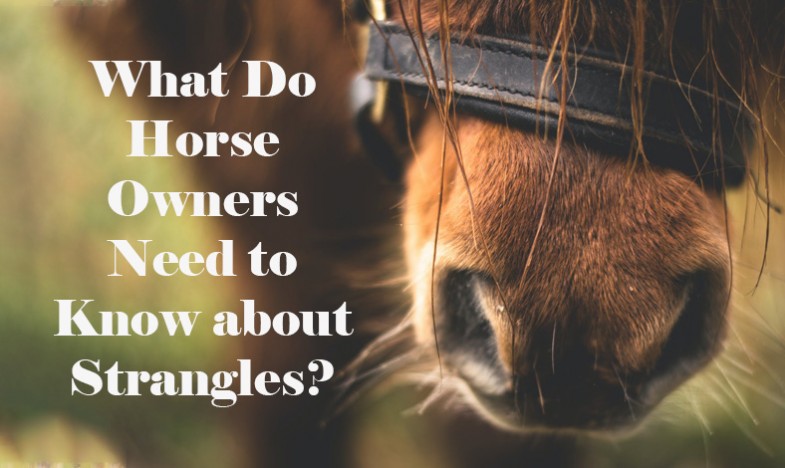 There are few diseases more critical to prevent than strangles when it comes to your horse’s health. Strangles is an upper respiratory infection caused by a bacterium called “streptococcus equi.” While these bacteria can infect horses of any age, strangles more significantly affects horses between one and five years old.

What makes strangles so dangerous? One of the most common bacterial infections found in horses, strangles is highly contagious and potentially fatal. Even after horses stop showing symptoms of the disease, they can still silently infect others. What else do you need to know about equine strangles?

What Are the Symptoms of Strangles?

Strangles earned its name because it makes it difficult to inhale and exhale, causing horses to make strained breathing sounds. Abscessed lymph nodes form in the head and neck, burst, and drain from a horse’s nose, discharging a highly infectious yellow-green pus.

It takes two to six days after infection to show signs of illness. Common symptoms of strangles include:

Can Strangles Be Treated?

According to a 2018 consensus statement from the American College of Veterinary Internal Medicine, the appropriate treatment for strangles “depends on the stage and severity of the disease.” Fortunately, in many cases, the infection passes with sufficient rest in a warm, dry stall. Antibiotics in the penicillin group may help if the disease is caught early. However, there are concerns about their use in the veterinary community, particularly around future resistance to the bacterium.

While a horse that recovers from strangles may have immunity from catching the disease again for several years, carriers often remain contagious weeks after they’re infected. If you suspect one of your horses is sick with strangles, immediately isolate them and give us a call. To protect your other horses, strangles often requires a quarantine of several weeks.

How Can You Prevent Your Horse from Contracting Strangles?

Fortunately, strangles is preventable through vaccination. We are happy to chat with you to determine if your horse is a good candidate for the strangles vaccine.

When a new horse arrives at your stable, we recommend keeping it separate from the rest of the herd for two weeks in case they are carrying strangles bacteria. Watch for signs of infection during this time or give us a call to have your new horse tested.

Be cautious if you attend horse auctions. Be wary of bringing your horse around others if they are unvaccinated.

Quit Horsing Around and Make An Appointment Today

A strangles infection affects the health of your horses and your bottom line. Even if you don’t have working horses, treatment can be expensive and cost you peace of mind. Protecting your horses from strangles is as easy as making an appointment, so give us a call to schedule their vaccination today. 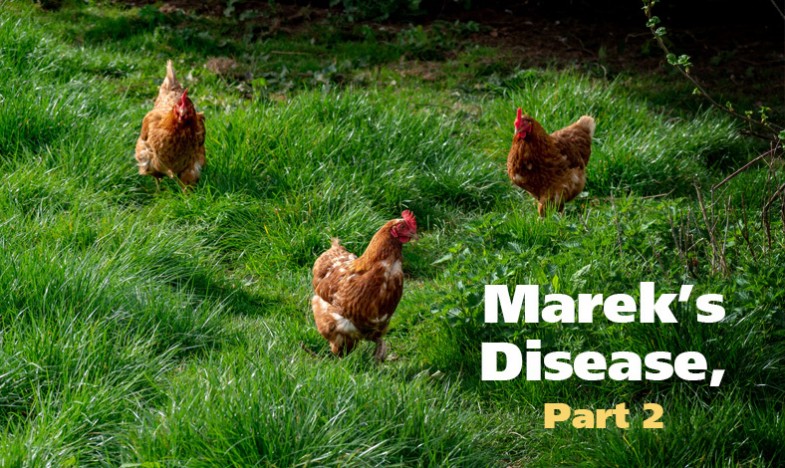 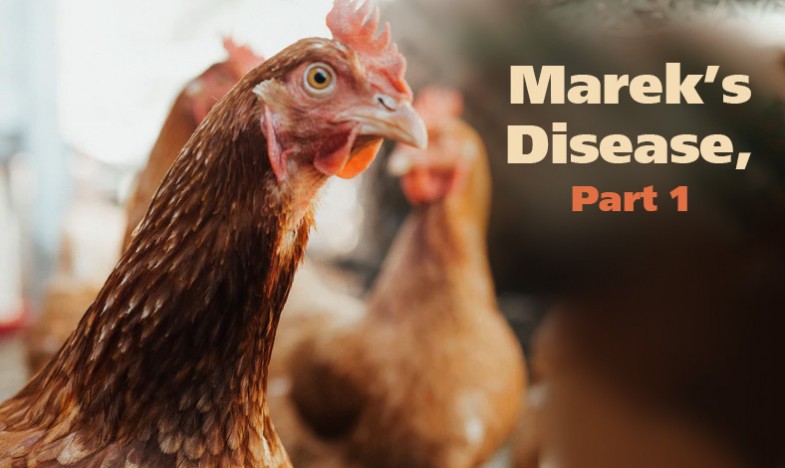